There are many blogs about the ENTRYPOINT and CMD, I have refered to offical blog and docker-run-vs-cmd-vs-entrypoint.

I’ll give you some examples:

It’s just like you are executing the htop -C.

What if we don’t want to execute htop, we want to get a bash to execute some commands. The answer is --entrypoint. Noted that it should be written in front of the image name, otherwise it will be treated as a CMD

Write your own ENTRYPOINT script

The entrypoint can be a simple script, especially if you want to perform some checks before your program runs.

This script could help you make sure that the log directory is mounted.

The exec "$@" just run the CMD, this is an example Dockerfile. 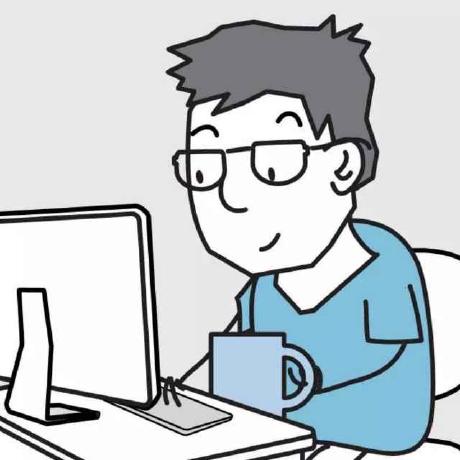